In light of COVID restriction, we are encouraging our patients to complete the appointment check in process via the patient portal. Please call/text if you need information about accessing the portal.

Additionally, when you arrive your appointment please REMAIN IN YOUR VEHICLE and call/text the office to let us know you are here so we can handle the check-in process remotely. Thank you so much for your cooperation. 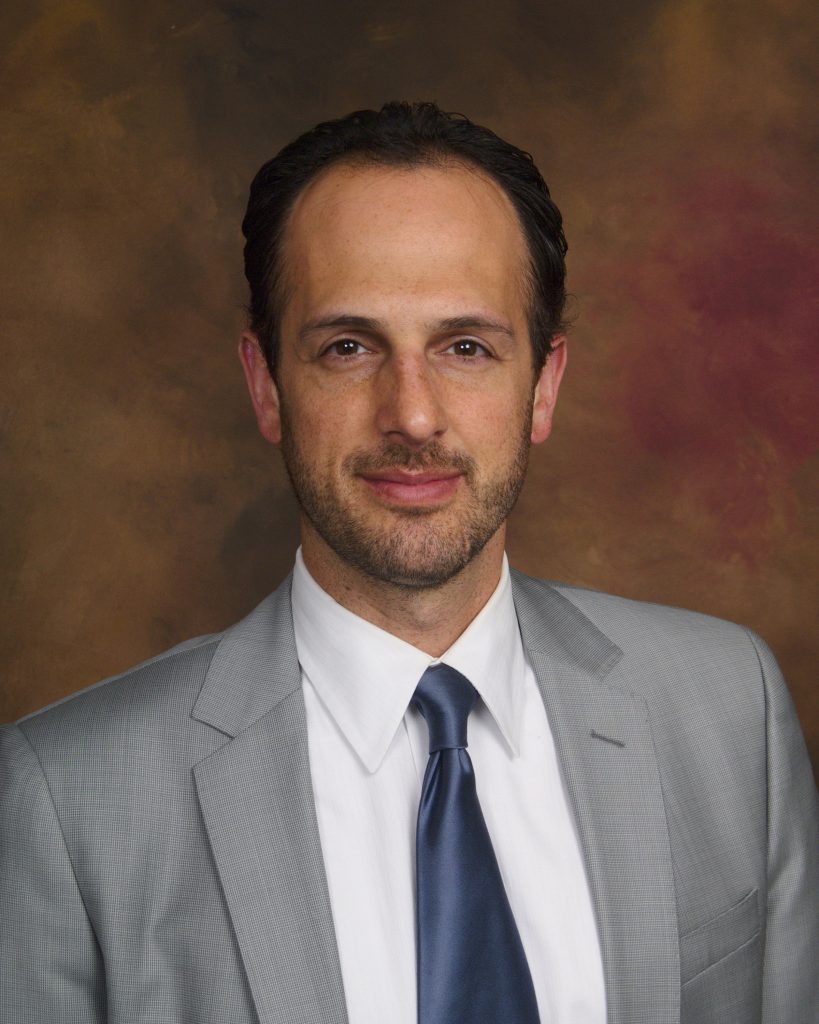 Dr. Richheimer fell in love with Colorado during his residency at Denver’s St. Joseph’s hospital. After leaving to complete his training at world-renowned eye centers, Dr. Richheimer returned to Colorado. In 2008, he realized his dream of creating his own leading-edge vision care practice, Mile High Eye Institute.

As a leader in ophthalmology, Dr. Richheimer was the first fellow in the United States to be fully certified in the Staar Implantable Contact Lens, the first U.S. surgeon to perform ultra-thin DESK, and one of only a few local surgeons who performs corneal cross-linking. Dr. Richheimer further stays on the forefront of cataract surgery, providing the most advanced techniques and all options for lens implant technology.

Dr. Richheimer enjoys giving back to the community through teaching and volunteering. On numerous occasions, he has provided surgical care in underserved countries. In his spare time, he relishes adventures with his family, as well as working towards his goal of becoming an iron-distance triathlete. 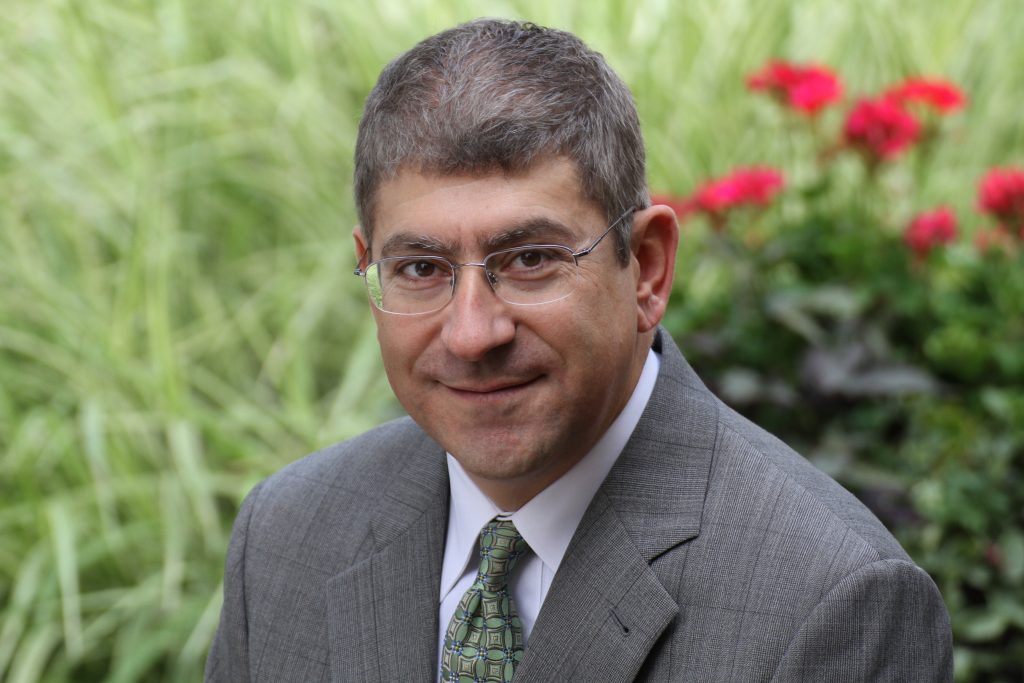 Dr.Fante is board certified and a member of many state, national and international medical societies. He is a clinical assistant professor in the University of Colorado Medical School. He has received national awards and has been recognized as one of the nation’s “Best Doctors” by several national organizations including Who’s Who. Dr. Fante’s affiliations also include:

Fellow of the American Academy of Facial Plastic and Reconstructive Surgery

Fellow of the American Academy of Ophthalmology

Board member of the Colorado Society of Eye Physicians and Surgeons

Dr. Fante graduated from Boston University School of Medicine and completed his residency at the University of Arizona. He completed his training in oculofacial plastic surgery at the University of Michigan, one of the premier institutions in the country for oculofacial plastic surgery. After serving for 4 years in the U.S. Air Force Medical Corps, he moved to Denver in 1998. He is married and has three sons.  He enjoys skiing, bicycling, fly fishing, and reading fiction and non-fiction.

For over a decade, Dr. Fante has been teaching the art and science of cosmetic and reconstructive oculoplastic surgery to doctors from the U.S., Europe, Asia, and South America. Dr. Fante also has served on several mission trips to bring free reconstructive surgery to impoverished areas in Latin America, most recently to Peru, and also to Honduras and Colombia. In Denver, he volunteers as a specialty reconstructive surgeon at Denver Health Medical Center. Our practice is a proud sponsor of Boys Hope Girls Hope of Colorado, and also Seeds of Hope Charitable Trust and National Jewish Medical Research Center.

John G. Oster, MD, FACS, is a board-certified ophthalmologist with extensive training in refractive surgery. He has been recognized as one of the top five percent of refractive surgeons nationwide.

Dr. Oster earned his medical degree from the Albany Medical College and was Chief Resident during his ophthalmology training at Geisinger Medical Center in Danville, Pennsylvania. Dr. Oster continued with sub-specialty training and completed a fellowship in cornea and refractive surgery at the distinguished New England Eye Center in Boston, Massachusetts. While in Boston, Dr. Oster was appointed as a clinical instructor in ophthalmology at the Tufts University School of Medicine and began using the Excimer Laser to treat corneal disorders in 1995.

Dr. Oster has been a participant in the CRS multi-center study to evaluate LASIK for the surgical treatment of myopia. Additionally, he was chosen to be a principal investigator for the LaserSight FDA LASIK clinical trial for myopia or hyperopia, with and without astigmatism. Dr. Oster has been named a VISX Star Surgeon based on performance as a refractive surgeon. Additionally, Dr. Oster practices as a cornea specialist accepting referrals for corneal transplantation and cataract surgery.

Dr. Oster has taught several courses on laser vision correction and has lectured at national meetings. He serves on TLC’s surgeon pillar advisory board and also serves as a proctoring surgeon for other TLC surgeons.

Dr. Oster is a member of the American Academy of Ophthalmology, the American Society of Cataract and Refractive Surgery, the International Society of Refractive Surgery, and The Colorado Ophthalmological Society. He holds medical licenses in Colorado, California and Montana and was the first surgeon to perform LASIK at TLC’s center in Massachusetts.

James Patterson, MD, FACS, is a board-certified ophthalmologist who has been performing refractive procedures for more than 20 years.

Dr. Patterson is an Assistant Clinical Professor of Ophthalmology at the University of Colorado. He is a member and past president of the Colorado Society of Eye Physicians and Surgeons, and is a Fellow of the American Academy of Ophthalmology, and American College of Surgeons.

“A great experience. The exam was very thorough and detailed. The doctor explained the results and framed the solution. Shopping for frames was quick and seamless.”

You can schedule your next eye exam with us online!